On the 29th of April, for the 20th year in a row Bodrum’s Harbour Square shone in the night during International Dance Day’s Celebrations. This day has been chosen in 1982 from the Unesco’s Dance Committee in order to celebrate dance as universal and intercultural form of art, and Bodrum Dance Club did not miss the anniversary, organising the event in the city center, one more time. 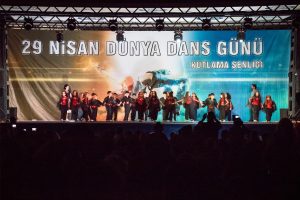 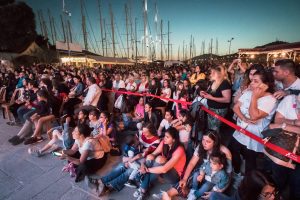 As stated by the president of the Organizing Committee as well as founder of Bodrum Dance Club Fatih Özvezneci “This year is the 20th anniversary of the celebrations and the Bodrum Dance Club too. Our excitement grows more and more every year, as participation, appreciation and involvement are constantly increasing. This year we will attend an amazing show once again.” 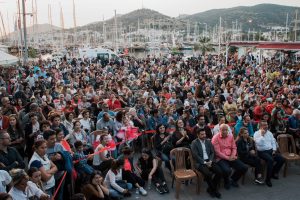 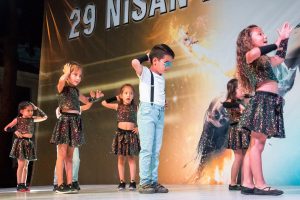 Between 7pm and 10pm, in fact, 32 different groups from schools and clubs joined and performed on the stage, offering the 2000 people audience a sensational 3-hours show. Beside them, a team of 18 International Volunteers coming from 12 different countries, showing how dance can overtake borders, cross barriers and bring people together. 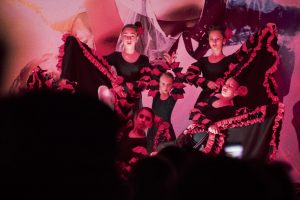 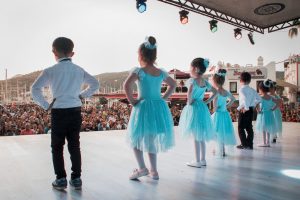 “It’s great for young people to come here to dance from different countries. Indeed, it is a very nice feeling to be able to realise projects for dancing, also Bodrum people have the opportunity to meet them now. I’m so proud of them all” concluded Fatih Özvezneci.